I remember that when I was growing up, my family would do a day trip to Apple country every Fall. We’d eat lunch at the same restaurant every year, visit the same apple farm, and eat apple pie at the same place. Then when my kids were young, we did the same with them. We found a great apple farm, that had a huge lawn that the kids could run around. We’d play with frisbees or soccer balls or something else. It was a great way for the kids to burn off some energy before we had to get back in the car for the drive home.

September’s sampler represents all those things we did during apple season — eating pie, buying apples, and visiting the apple farm. We always came home loaded up with fresh apples and cider for the season. And sometimes an extra pie too, just in case we needed one.

This sampler has already been super popular already and I’m nearly sold out of what I had made. I’m currently in the process of making another batch and I’m taking orders for these now. The kit is $15 and the stand is an additional $3. Postage is an extra $4 for first class mail if you need it mailed.

I recently had someone ask me how long I’ve been making these Sampler kits, and I’ve now passed the one year anniversary of my first kit. Yay, me! But, I actually have 17 Sampler kits now. There have been a couple months where I’ve released more than one kit. And… September is one of those months where I will have a second Sampler kit available. It’s all ready to go, but I’ll share it a little later this month.

I’m already starting to work on October’s kit. I’m sure it’s going to be spooktacular!

Be sure to come back Wednesday to see the latest round of our “New at SU” blog hop. This time we’re sharing products and projects from the July-December Catalog. We have some really great artists in the group. You definitely want to check out all the fabulous projects. Our Hop starts at 1:00 pm Pacific Time on Wednesday. See you then! 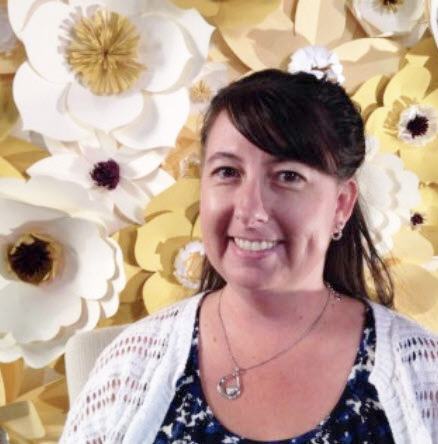 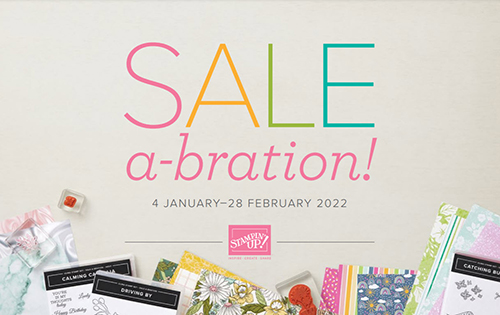 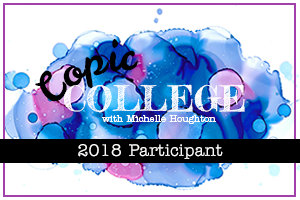 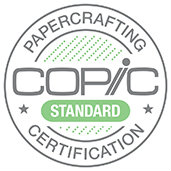 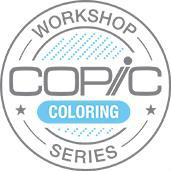